This work is licensed under a Creative Commons Attribution-NoDerivs 3.0 Unported License. 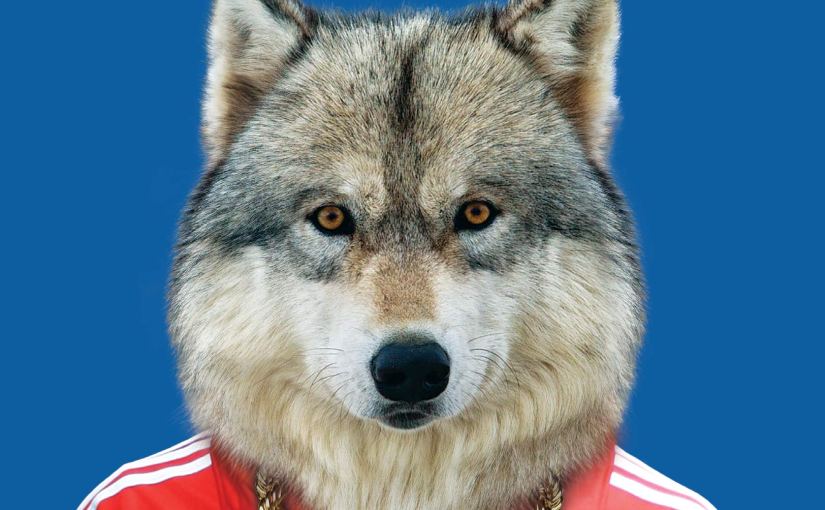 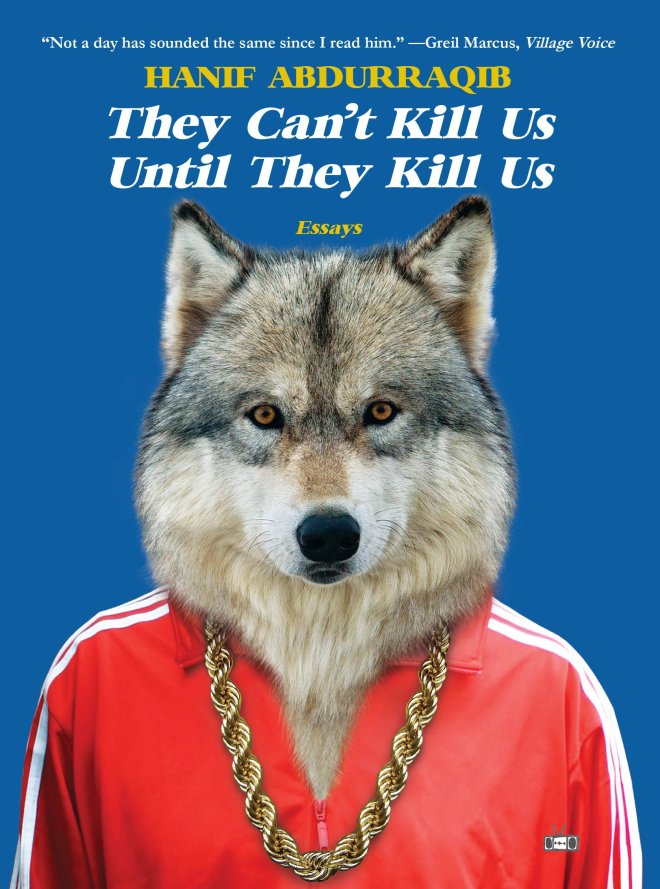 *Reposted from my prior “review” on Goodreads*

Although I feel it’s a bit of an injustice to an author’s talent to compare them to another author, putting a frame of reference on something that you just read in an effort to increase its visibility is best done by associating the unfamiliar with the familiar.

Abdurraqib made me feel the same way that reading Nick Hornby did years ago. I absolutely devoured Hornby’s “High Fidelity” due to its conversational style and informative pop culture references and this book was no different. I loved reading the music criticism, and found some new tracks to listen to.

That is not all this book is talking about though. As a black man in America, Abdurraqib obviously holds strong opinions regarding “race relations” in this country of ours. The fact that he is able to seamlessly weave back and forth between musical criticism and political opinions is an enviable skill. Additionally, although I didn’t agree with all of his points, I did enjoy the food for thought. Where else would you find an eclectic blend of opinions that runs the gamut from Allen Iverson, Carlie Rae Jepson, Fall Out Boy, and Chance The Rapper to many others?

I am a huge fan of the semantic landscape of an author’s work as well. The way an idea is conveyed is, in my opinion, sometimes even more important than the substance of said idea. I’ve read on certain subjects that, in the hands of a weaker author, would bore one to tears. This is not meant to diminish the punch that some of these essays convey, it just means that the man can formulate an idea in a way that makes the passages a true “experience”. Some of the sentences that Abdurraqib puts to paper in this book were heartbreakingly beautiful. The best example of what I mean is the essay “Brief Notes On Staying // No One Is Making Their Best Work When They Want To Die”. Wow, that one was beautifully depressing but oh so beautiful.

I enjoyed this book more than the one I read by Taheesi Coates a couple of years ago, honestly. While I felt Coates was an impressive wordsmith as well, I didn’t get the feeling that he allowed for the nuances in relationships (and his book came across as browbeating) while Abdurraqib conceded, at times, the flaws on either side of the “race discussion”. There are still some of the broad generalities I disagree with that feed his narrative, but it is the man’s prerogative to feel the way he feels; I’m just here to be the audience.

When all is said and done, this was an impressive work and I highly recommend this book. 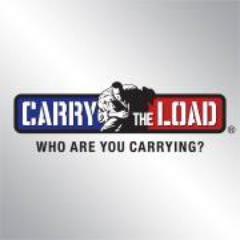 Part of the mission of Carry The Load is to “carry” names with you as you walk/ruck/run on Memorial Day as a reminder of the true meaning of the holiday. The first year that we participated, I only had a handful of names. I went out to the Internet and began searching for line of duty deaths and, as unpleasant as that undertaking was, it was also vital to be able to publicly remind people of those sacrifices made.

The sheer volume of names after four years of gathering and scheduling their posts both on our local Carry The Load Sahuarita Facebook page AND our Twitter feed (@CTLSahuarita) made me realize that I needed to create a “repository” and start over with the names being scheduled. This is in no way a slight against the people that I have no personal connection to; as you will see below all names are getting the respect they deserve, albeit in one central location.

END_OF_DOCUMENT_TOKEN_TO_BE_REPLACED 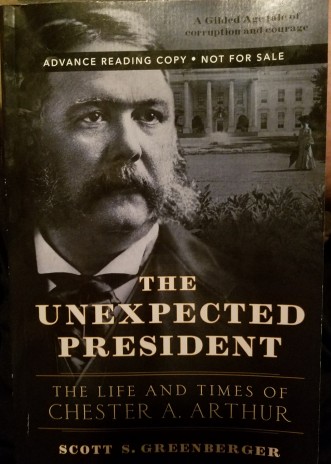 I mentioned previously that my goal for this year (and most likely the next couple as well) was to read a biography of each US President, preferably in chronological order. I made it through the first five without incident (excepting the James Monroe bio, which took an extended amount of time) and then decided to take a break before diving into our 6th President, John Quincy Adams. During my break, I read several other non-Presidential books before receiving an email from a book publisher. This email asked if I would be interested in an advance copy of a biography about our 21st President, Chester A Arthur, with my only payment being a review of it. I agreed and here we are! The book I just finished is called “The Unexpected President : The Life and Times of Chester A. Arthur” by Scott S. Greenberger.

END_OF_DOCUMENT_TOKEN_TO_BE_REPLACED 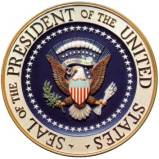 I mentioned previously that I had stumbled across Best Presidential Bios when I started planning my 2017 reading goals. Considering how often you write things out there into the ether and they go unanswered, it has been fantastic to read both this gentleman’s reviews/thoughts AND get responses to my own from someone who has gone down this Presidential bio road as well. It might be considered “cheating” to regurgitate my comments from HIS page over on my own here but at least it’s not “plagiarizing” 🙂

END_OF_DOCUMENT_TOKEN_TO_BE_REPLACED 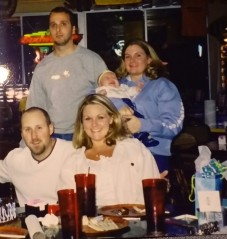 The catharsis that comes from putting pen to paper is indescribable. It seems, however, that the last few things I’ve written that truly came from the heart were in response to the passing of someone we knew. I’m not happy about that, but I don’t know how to react other than to get my thoughts down in writing as an attempt to give them some degree of permanence.

The relationships we create and foster in our lives influence us in a myriad of ways that we may not see or realize until later. I would like to share with you, dear reader, the little that I knew of a great guy who lost his battle with cancer today.